The Boss by Abigail Barnette

on March 25, 2015
I feel like I should say: while my blog post itself does not contain any graphic sexual content, this book series does. This is a review for a book series that is for mature audiences, and therefore is likely unsuitable for minors.

I'm just going to talk about the first book in this post, since writing about all four would make this post twenty pages long. (I have, however, already read all four, so the remaining posts will kind of be written at my leisure.)

*Spoiler warnings for the first book* 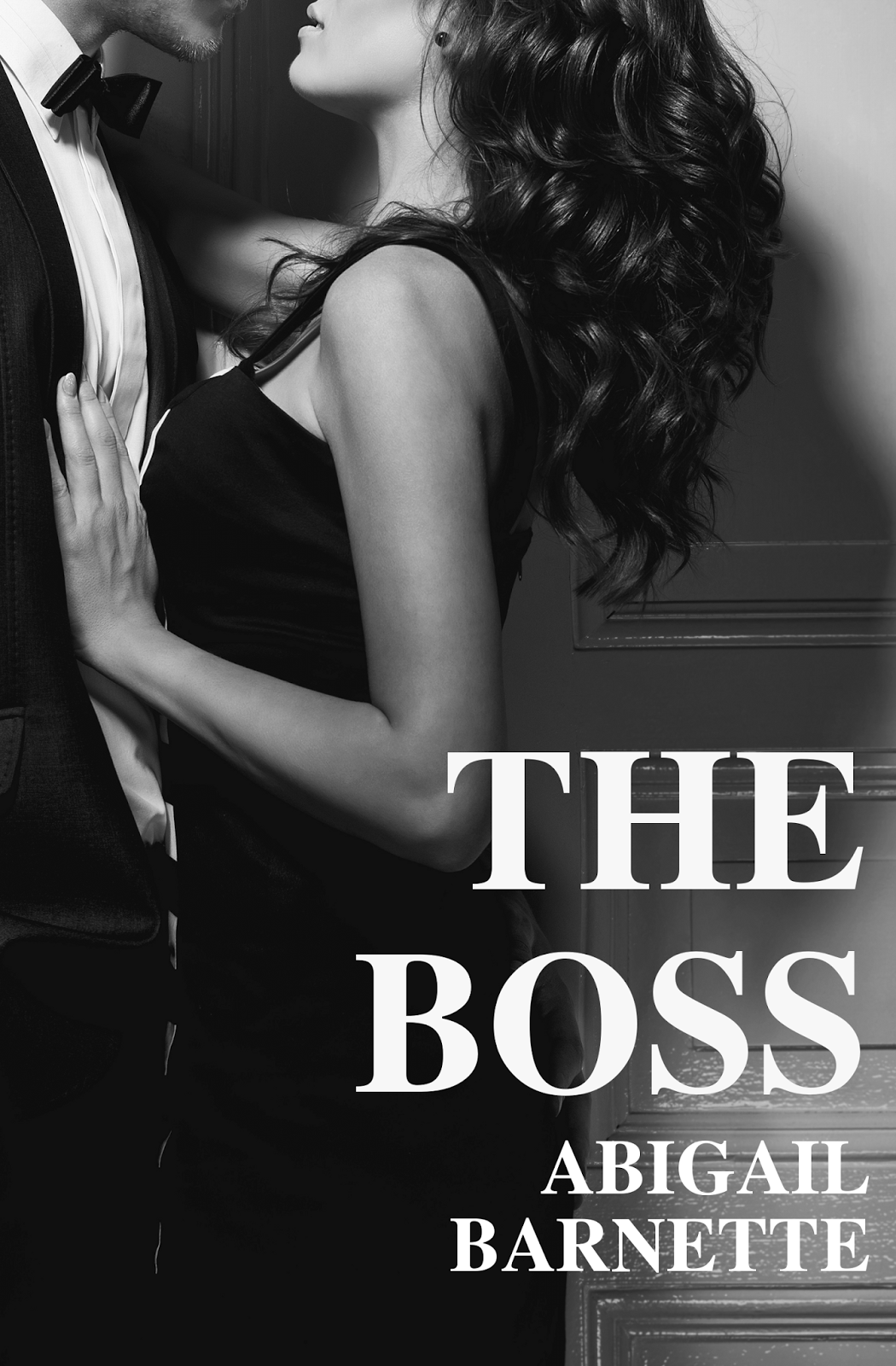 The first book in the series is obviously called The Boss. The main character, Sophie Scaife, is a 24-year-old personal assistant to the editor of one of the most successful women's magazine's in the world... or, she was, until she shows up to work and finds out that her boss has been fired and the magazine has been bought out by publishing magnate Neil Elwood.

That's not the most shocking thing though - it turns out that she's met Neil before. Six years ago, she had hooked up with him during a long layover on her way to Tokyo. (And, yeah, he had been 42 and she had been 18, though she lied about her age.) It had been the best experience she had ever had, before or since, but he all but disappeared from her life, and she had reluctantly gone back to college as originally planned, instead of leaving the country.

Now he's her boss, and they're both eager for him to be more than that. They decide to pursue a relationship that is meant to be casual and purely physical, but we all know how that goes. Their relationship is the main "plot" of the first book, in the sense that they are figuring out how to navigate it. A lot of things complicate the situation, and it's not so easy for them to keep their work life and sex life separate when Sophie finds out that some of her coworkers, dismayed by the changes Neil has made at the magazine, are planning on jumping ship to follow their old boss on a new venture. Sophie decides to stay, but the fact that she withholds this information from Neil, even as their personal relationship grows stronger, ends up getting her fired. Not dumped, but fired. And to throw salt in the wound, the book ends with her finding out that she is pregnant as well. Boom.

So, what I expected when I started reading the book was that it would be enjoyably sexy, which it was. What I did not expect was how much I would enjoy the actual storytelling and character development itself. Sophie is a strong woman with warmth, humor, and feminist leanings. (She also becomes the beauty editor at her magazine, which I personally appreciated because I have a deep love of makeup, and I especially love when she mentions makeup brands that I totally use. I wanted to reach into my Kindle and high-five her!) I wish I had been as self-possessed when I was 24.

The character depictions are amazing across the board. Holli is Sophie's roommate, and she's an up-and-coming fashion model. Right off the bat after being introduced to her as a character, we learn about how it's very upsetting to her when others skinny-shame her or express jealousy over a body type that she happens to have because she actually has a metabolic disorder. We also learn that Holli is bisexual and has previously been in a non-monogamous relationship before. But that information is not presented as an issue or a "quirk." It's not a point of drama. There isn't a big deal made about it. It's presented as totally normal information, which it IS, except that even now, society is not always kind to people who don't fit the status quo. So, it's kind of awesome that characters like that exist, to normalize sexual orientations and lifestyle choices that society frowns upon or sometimes doesn't even acknowledge.

Neil is significantly older than Sophie (he actually has a daughter the same age as her), and he's an experienced Dom. And as Sophie learns from him, I learned a lot from him as well - don't chuckle at me when I say this (because I'm being totally serious, not lecherous), but from an academic standpoint, I learned a lot of things about a lifestyle that I previously knew nothing about. Look, let's not pretend that there weren't a large number of women for whom FSoG was their first introduction to BDSM, and based on what other people have said about that book, it's actually quite a poor manual to learn from. Again, I haven't read it myself, so I can't really give my own judgement of FSoG. But I can say that I did learn a lot from Neil's interactions with Sophie - before they begin their play, he reminds her of her safe words, and if they're doing something where she can't speak, he gives her an alternate way to call it off. And he does always check in with her and make sure things are okay even if she hasn't used her safe word, just in case. Even before they started doing any D/S play, he gave her a bunch of resources to read so that she would be prepared and informed enough to have a sense of her own boundaries.  Correct me if I'm wrong, but that's how it should be, right?

Neil is also ridiculously, ridiculously wealthy. Like, worth BILLIONS. Sophie, who grew up poor, often struggles with this, as she doesn't want to become a kept woman. She's fiercely independent, and she's uncomfortable with Neil's wealth at times, and I like that - she isn't just magically swept off her feet just because a rich, handsome, older man appears in her life. That doesn't mean that she doesn't find herself falling in love with him either; it just means that it takes more than that to impress her. She's a fully-developed character, with her own strengths and flaws. And so is Neil. She's not a magical virgin at the start of the book, and he's not a prince, and there are no pretenses about that.

I liked this book a lot because the characters felt very real to me. Even the characters that we think will be jerks have legitimate reasons for being jerks - no one is cartoony or one-dimensional or stereotypical. It was a really enjoyable read, and of course, I couldn't rest until I had finished the rest of the series.